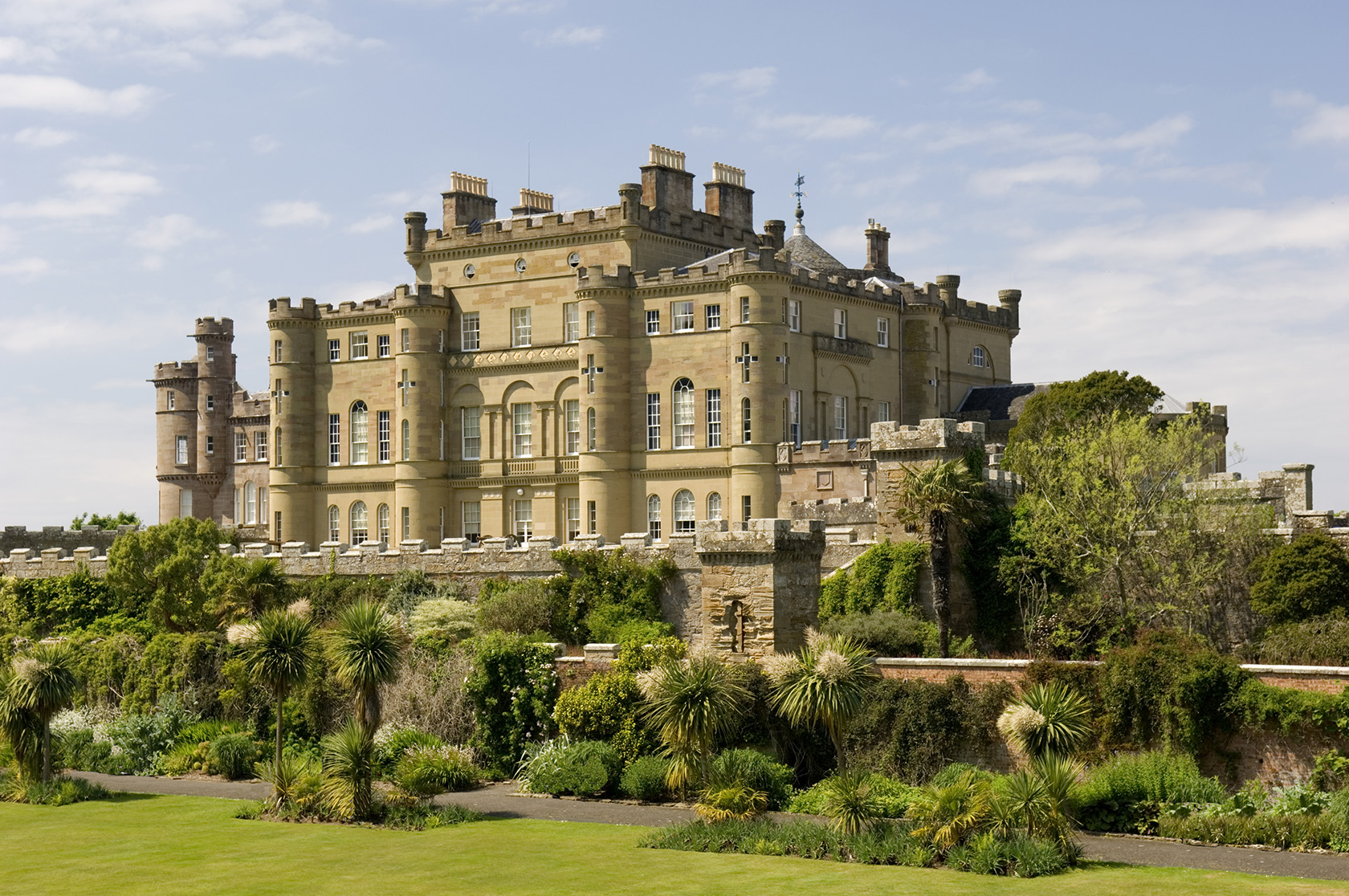 Halloween is fast approaching which means one thing – we’re officially in spooky season!

For many, that might mean hiding away from the trick-or-treaters and curling up in front of a blood-curdling horror film. However, we can do you one better.

For all the movie buffs and horror fans out there, the UK is full of fantastic film locations that you can go and visit in person. You could spend this spooky season visiting some of the best horror film locations and recreating your favourite scenes from horror movie history!

Sound good? We’ve put together a list of spooky horror locations you can visit right now. So, if you’re looking to rent a car for a day trip or even a weekend away, we’ve got you covered.

Culzean Castle starred in the 1973 adaptation of The Wicker Man as the elaborate home of Lord Summerisle. Built between 1777 and 1792 by Robert Adam, the castle and the 600-acre country park estate in which it resides are now owned by the National Trust for Scotland it’s a beautiful place to explore with 40 buildings and secret follies, beaches, a deer park, and adventure playground.

Those who have an interest in the paranormal may want to get involved as Culzean itself is rumoured to be haunted – it even made appearance on the scream-filled ghost hunting television show, ‘Most Haunted’ in the early 2000s! 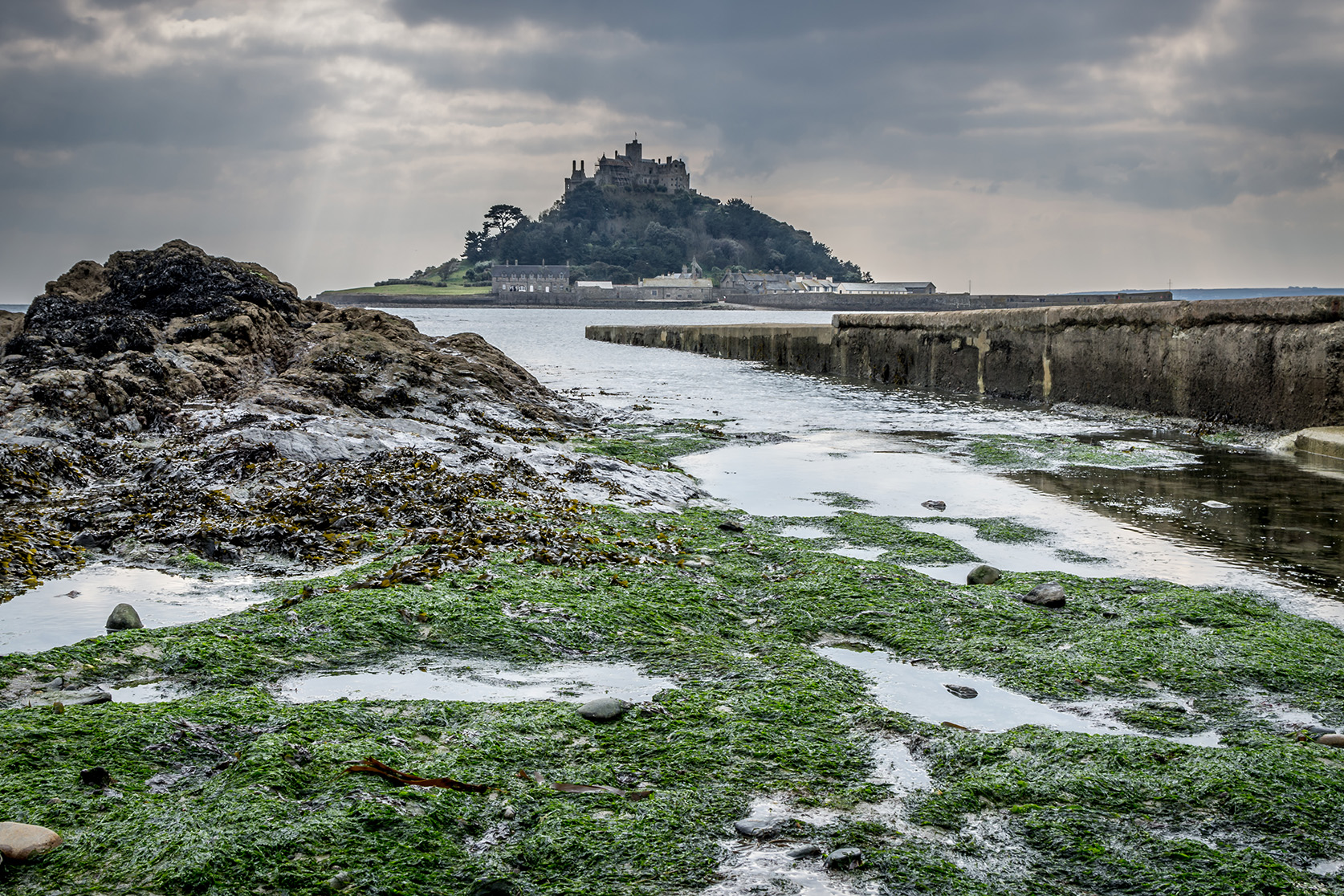 St Michael’s Mount has been the backdrop for many a feature film – but perhaps nothing quite as iconic as the 1979 version of Dracula, starring Laurence Olivier. Shrouded in myth and legend, the mount is rather perfectly separated from the mainland by a causeway that is only accessible at low tide. Where better for Dracula’s isolated lair?

Scarlett Johansson stars in 2013’s critically acclaimed ‘Under The Skin’ as an otherworldly woman who seduces young men to their demise. Shot in several spooky locations around Scotland, the most impressive perhaps is the haunting coastal fortress, Tantallon Castle. Built in the 1350s, its formidable ruins stand above cliffs on the Firth of Forth.

A certified Halloween classic, Burton’s loose adaptation of the Washington Irving tale is a delightfully atmospheric, scary, and lovely piece of filmmaking. This quintessentially English village is like a time capsule – and a perfect place to film a spooky tale with its small flint cottages, hidden lanes and medieval church.

Overlooking the ocean, The Headland Hotel in Newquay is the famous location of the 1990 film and Roald Dahl adaptation, The Witches. Starring Angelica Houston, Rowan Atkinson and Jane Horrocks, the story tells the tale of a convention of witches staying in a seaside hotel and hatching a plot to kill children by turning them into mice. Aside from the darker narrative, it’s a beautiful location with a nice beach nearby – perfect for visiting with the family. 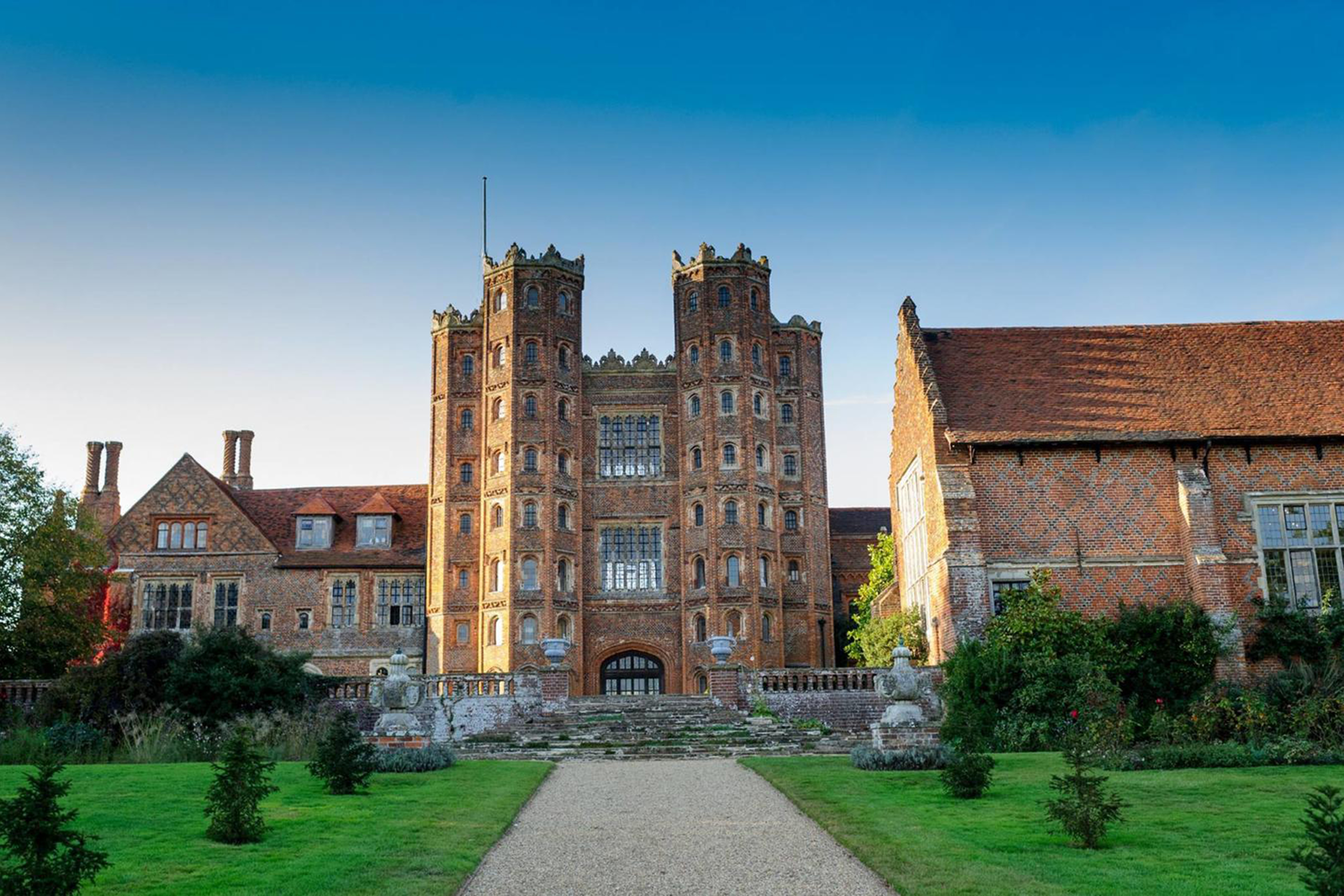 The Woman in Black has been terrifying audiences for years – through its many stage productions and more recently, the 2012 film starring Daniel Radcliffe. Now you can relive the film by visiting the wonderfully atmospheric Layer Marney Tower – said to be hosted by Lord Marney himself. With its shadowy corridors and commanding views over the surrounding landscapes, it’s exactly the kind of dramatic setting any horror film needs.

The Omen – All Saints Church, London

All Saints Church in London secured its place in horror movie history thanks to anappearance in The Omen. Released in 1976, the film is perhaps one of the most iconic horrors ever made – renowned for its terrifying lead character Damien. With its Victorian architecture, the church is a formidable structure – and it played host to one of The Omen’s most memorable scenes. Known to attract Omen fans every week, the nearby Bishop’s Park was also used to film some of Damien’s paranormal deeds.