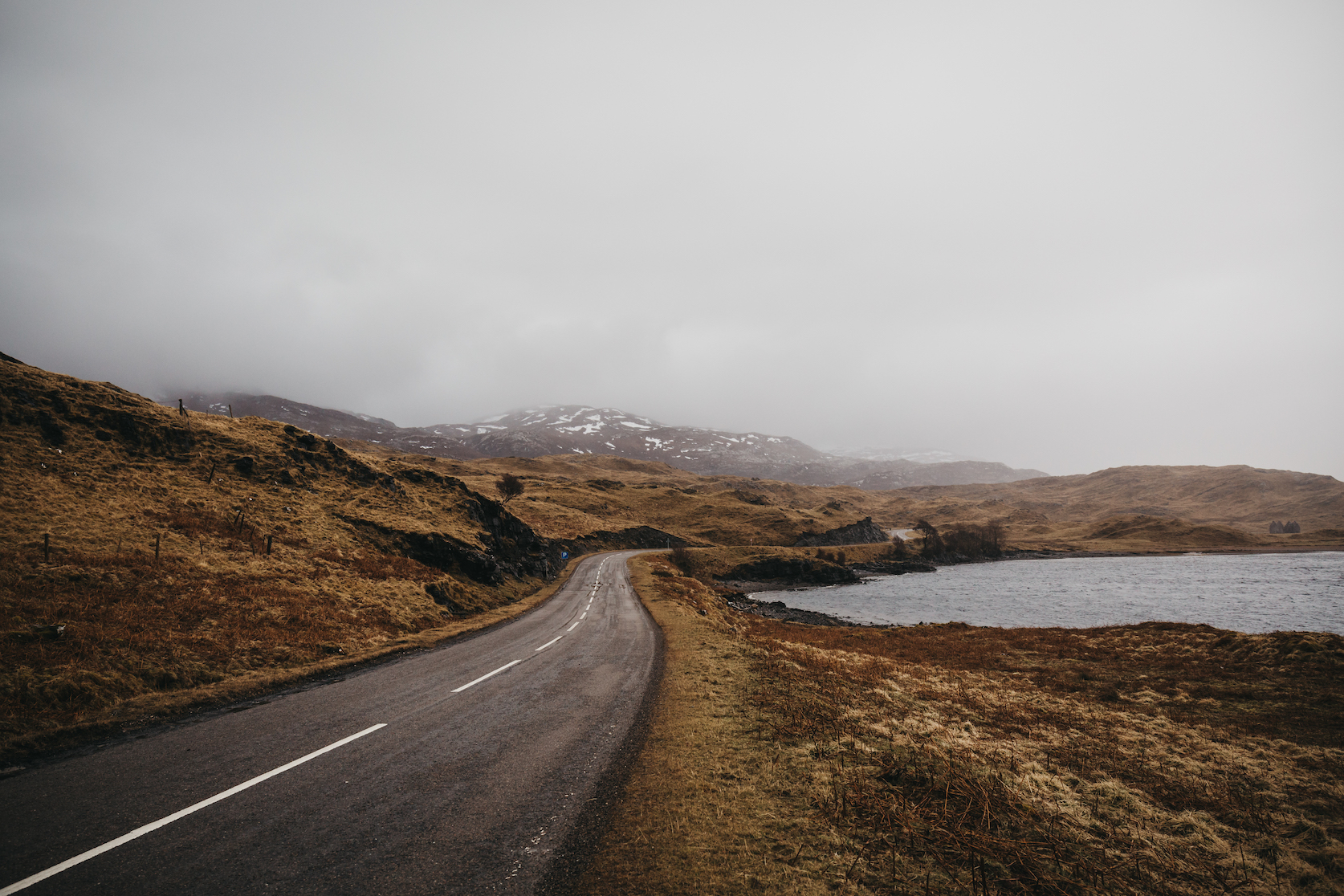 A new study has discovered the most remote electric charging points in England, Scotland, Wales, and Northern Ireland.

With over 42,000 electric vehicle charge points located across the UK, research was carried out by Jeep to show that, while the majority of charge points are currently located in larger towns and cities, the network is gradually expanding to more remote areas of Britain.

Damien Dally, Managing Director, Jeep UK, added: “With hybrid and electric vehicles becoming more widely used and customers having a wider range of vehicle options, we wanted to show that the current charging infrastructure does cover some remote, off-the-beaten track locations that are worth travelling that bit further to.”

England’s most remote charge point, Etal Village Hall, is situated less than a 15-minute drive from Northumberland National Park. However, if visitors want to explore the village, they will be delighted to find the ruins of an old Medieval castle and Northumberland's only thatched pub.

For fans of the National Trust, Wales’ most remote charge point is located at Plas Yn Rhiw, a 16th century manor house. With an ornamental garden and coastal views of Porth Neigw, those visiting “Hell’s Mouth” bay can also venture through the small woodland located on the property.

Electric and plug-in hybrid drivers wishing to explore Northern Ireland can find its most remote charge point in Belleek, County Fermanagh. Bordering the Republic of Ireland, guests planning a road trip around the Emerald Isle can stop off and explore this quiet village famed for its pottery while re-charging.