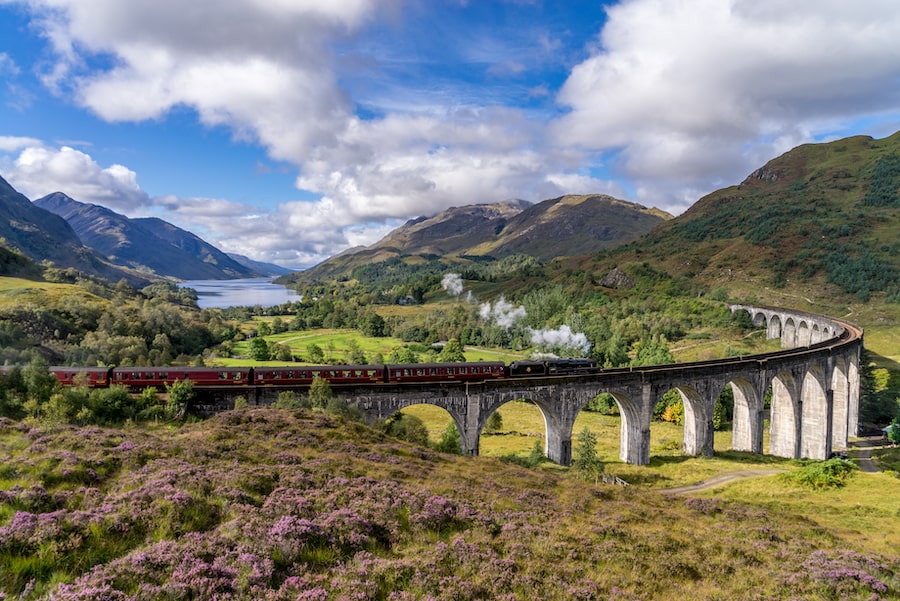 After months of lockdown, you’re probably missing a few things we all used to take for granted – like a family holiday or a trip to the cinema. And while we’re allowed to travel again and cinemas have reopened (albeit with limited rosters), you might be scratching your head trying to figure out what you’re going to do with your newfound freedom.

Don’t worry, though. We’ve got you covered. If you need a slice of movie magic, but don’t feel comfortable heading back to the cinema right now, why not take a film-themed staycation in the great outdoors?

After all, a host of iconic film locations may just be a stone’s throw away from you. From superspies to superheroes, films of all genres have been made in Scotland. So, if you know your Mendes from your Marvel, you’re sure to find the perfect silver screen getaway on this list!

Batman – the Bat’s back in Scotland

We’re kicking off our list of staycation ideas with Gotham’s finest. Recently, leaked photos from filming in Glasgow’s Necropolis offered us a first glimpse of Robert Pattinson as Batman. Early this year, eagle-eyed fans spied Bat-Pats tearing down a cobbled street on top of a facelifted ‘bat-bike’ before toppling off rather ungracefully. Let’s hope he irons out the kinks in his performance before Batman graces our screens again in 2021. 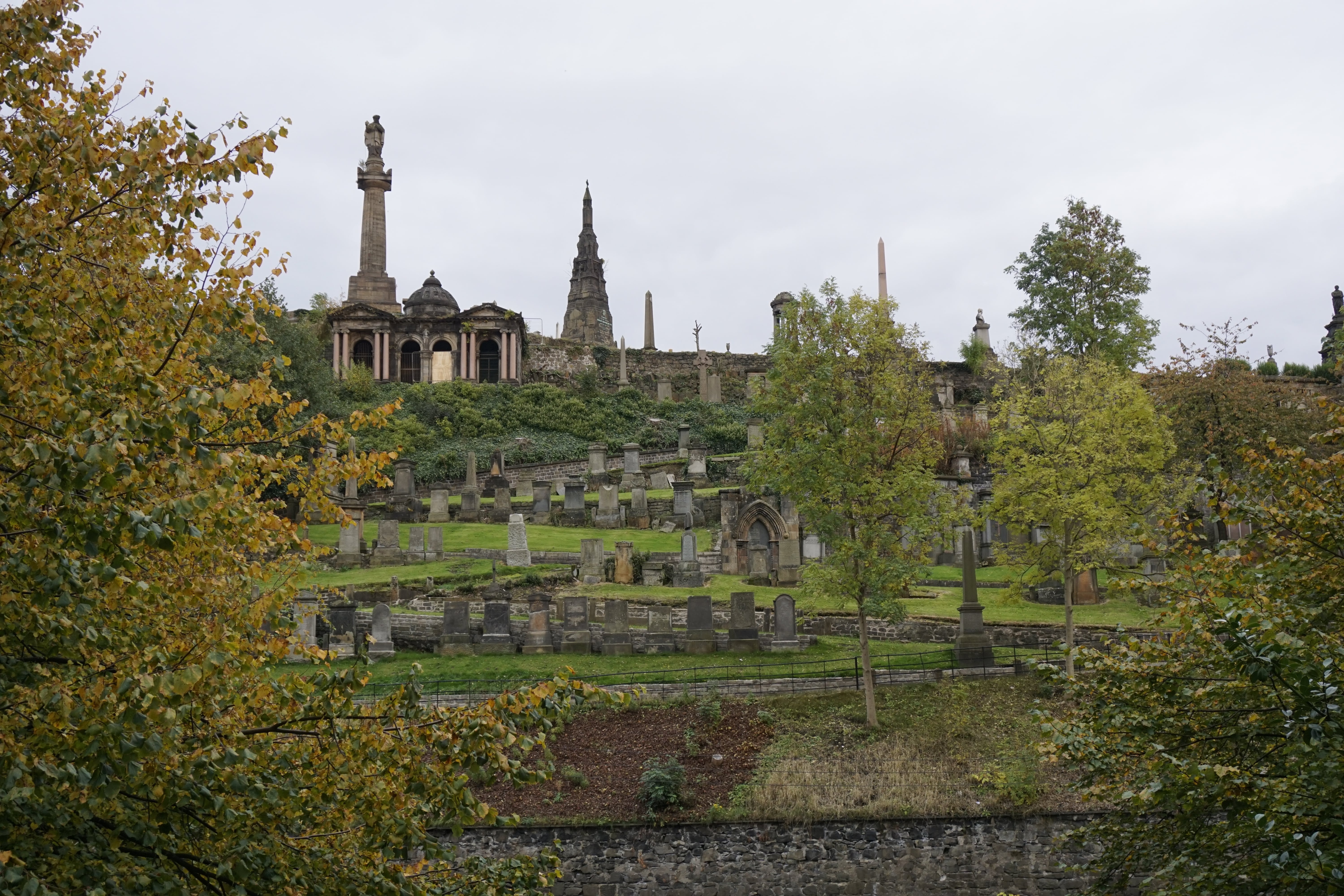 But, it’s not the first time Scotland has welcomed the Caped Crusader. ‘Tenet’ director, Christopher Nolan, actually filmed the opening sequence of ‘The Dark Knight Rises’ in the skies above Inverness, too!

Harry Potter – all aboard the Hogwarts Express

Perhaps one of the most picturesque landscapes in cinema is the Glenfinnan Viaduct railway line in Lochaber. Used in the Harry Potter series, it’s the bridge that the Hogwarts Express steams over, carrying students to Hogwarts. If you’d like to experience a bit of movie magic and soak in those views for yourself, you can take the train from Fort William to Mallaig. We can’t guarantee butter beer or chocolate frogs on the trolley service but we’re certain the journey will more than make up for that!

Sam Mendes – taking Glasgow back to 1917

From one blockbuster to another – last year, Sam Mendes returned to Scotland to shoot scenes from his single-shot wartime masterpiece, ‘1917,’ at Govan Docks in Glasgow. A planning application to film at the docks was submitted to the local authority in early 2019 and, rumour has it, its industrial architecture, bridges and slipways were a key factor in the studio’s decision to shoot there. Can you spot this iconic part of Glasgow in the film?

James Bond – Skyfall-ing for the Highlands

The Scottish Highlands are nothing short of a filmmaker’s dream, with sprawling hills and jagged mountainous landscapes that translate beautifully on screen. The first film on our list is ‘Skyfall.’ This instalment of the 007 saga saw James Bond visit Glencoe and the Buachaille Etive Mòr and Etive Beag mountains. 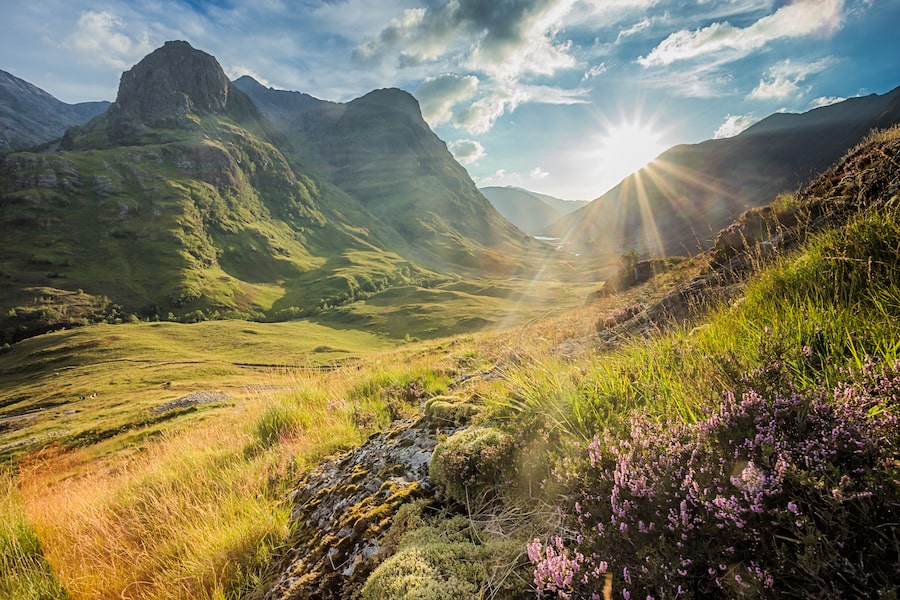 The Avengers – assembled in Edinburgh

In the spring of 2017, the likes of (a very bearded) Chris Evans, Scarlett Johansson and Elizabeth Olsen descended upon Edinburgh to film the Marvel epic, ‘Avengers: Infinity War.’ While the Scottish capital only features in one scene, it’s undoubtedly a highlight in the film. The scene begins on Coburg Street and culminates in the Avengers facing off against a pair of intergalactic baddies inside Waverley Station. 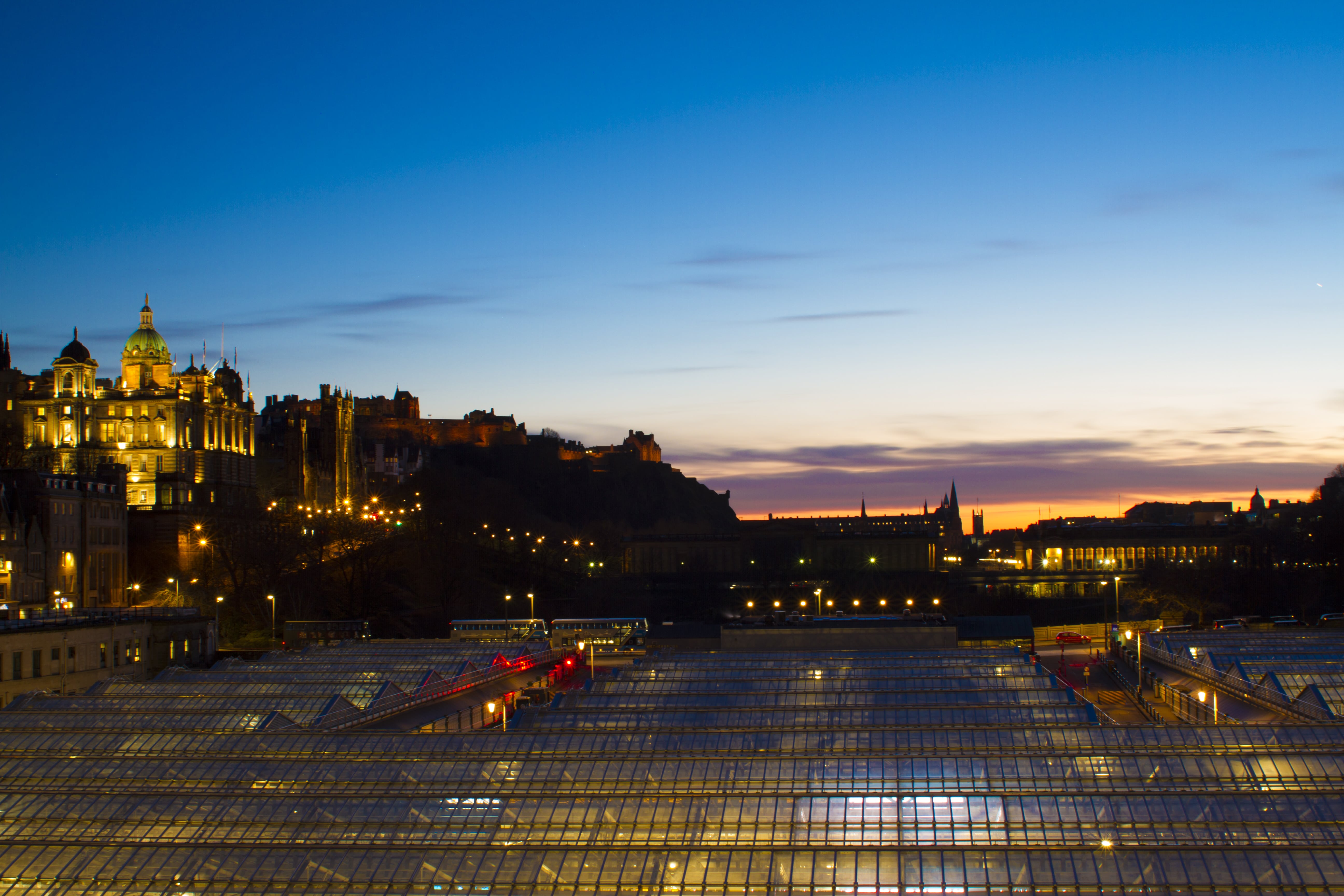 Flash Gordon – from Skye to sci-fi

To round off our list, we’re taking you back to the eighties to the most surprising film to feature on our list: ‘Flash Gordon.’ This sci-fi bonanza opens on the Ashaig airstrip on the Isle of Skye, and features a much younger Robbie Coltrane as a baggage handler, along with the film’s stars, Sam J. Jones and Melody Anderson. Although commercial flights to the strip ceased in 1988, it is still used by the emergency services and the local flying club, and is arguably one of Scotland’s lesser-known film gems.

From sat navs to booster seats and space for the whole family, Arnold Clark Car & Van Rental offers everything you need to bring a little movie magic to your summer staycation.