The Highway Code 2022 changes you need to know about 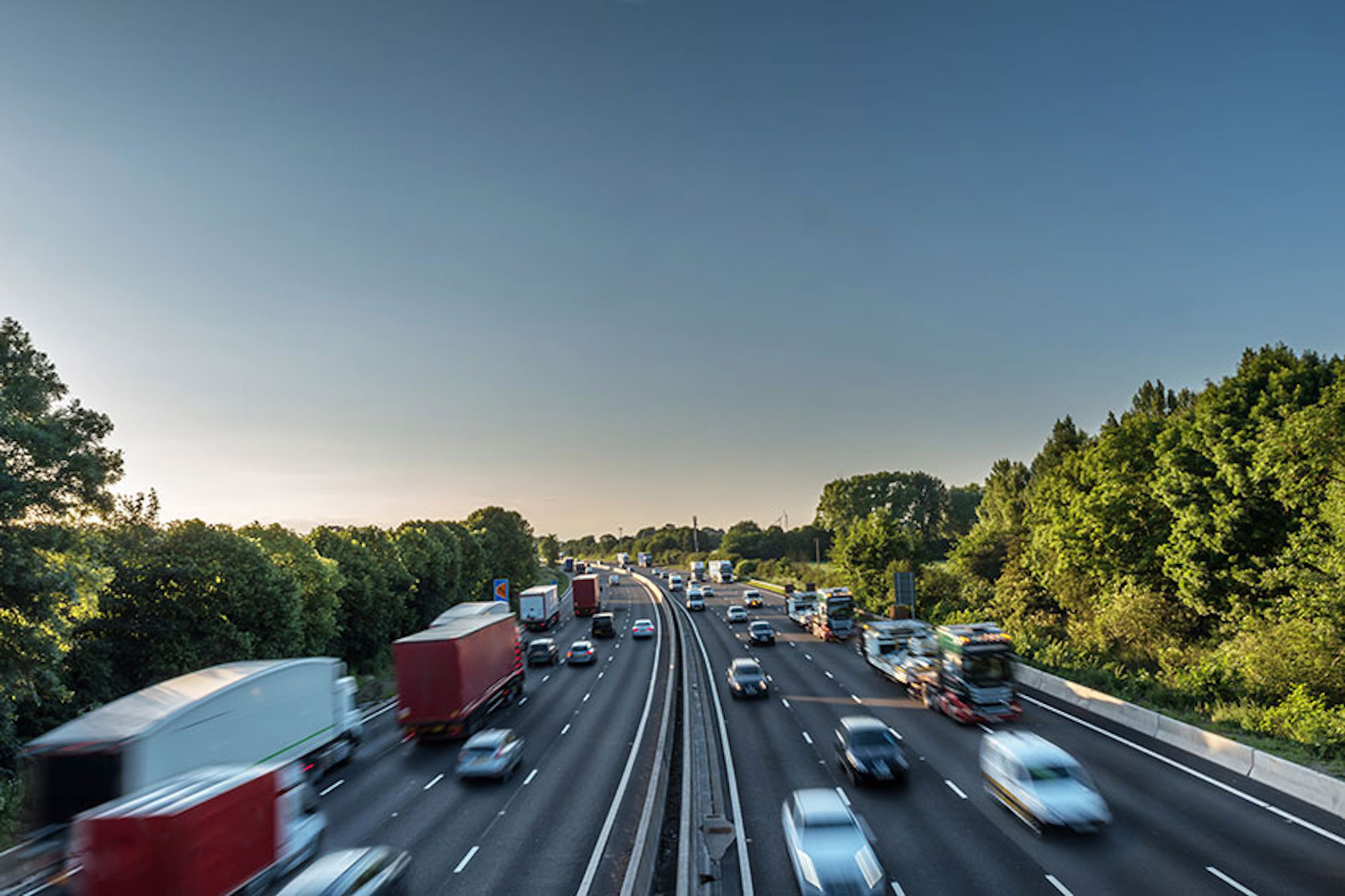 The Highway Code has been updated, with rules affecting all types of road users coming into force over the weekend.

The changes, which were introduced on Saturday 29th January, have been made to help improve the safety of people walking, cycling and riding horses.

A public consultation ran from July to October 2020, and received more than 20,000 responses from the public, businesses and other organisations.

Below we take a look at eight of the changes that you need to know about.

Drivers of vehicles that can cause the greatest harm in the event of a collision have the most responsibility to take care and reduce the danger to others.

This principle applies to drivers of HGVs, LGVs, cars, taxis and motorcycles.

Cyclists and horse riders have a responsibility to reduce danger to pedestrians.

2. Pedestrians now get priority, not vehicles

This important change will now mean that drivers and cyclists will have to give way if pedestrians are waiting to cross the road into which they are turning.

Cars indicating to turn left or right will also have to give way to cyclists coming from behind and going straight on, only turning once they have passed.

The old rule saw vehicles always have priority in these circumstances. 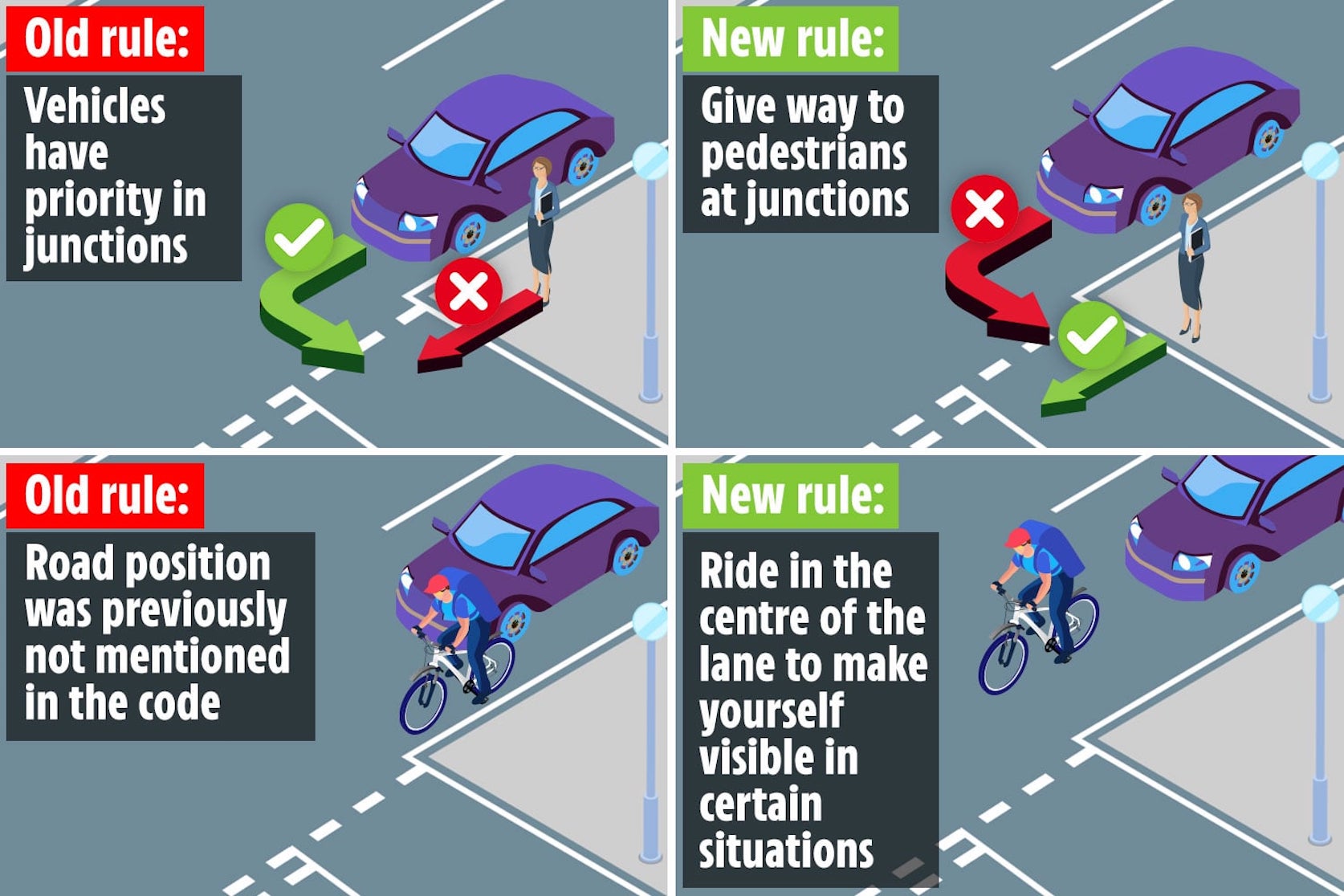 Road positioning for cyclists was not previously mentioned in the original Highway Code, but most drivers expect them to ride near the curb.

However, the new rule states that cyclists should ride in the centre of the lane to make themselves more visible in certain situations.

People cycling, riding a horse or driving a horse-drawn vehicle should respect the safety of people walking in these spaces, but people walking should also take care not to obstruct or endanger them.

5. Overtaking when driving or cycling

You may cross a double-white line if necessary (provided the road is clear) to overtake someone cycling or riding a horse if they are travelling at 10 mph or less.

There is new advice about new special cycle facilities at some junctions.

Some junctions now include small cycle traffic lights at eye-level height which may allow cyclists to move separately from or before other traffic. People cycling are encouraged to use these facilities to make their journey safer and easier.

The code has been updated to clarify that people driving or riding a motorcycle should give priority to people cycling on roundabouts.

Where people driving or passengers in a vehicle are able to do so, they should open the door using their hand on the opposite side to the door they are opening. For example, using their left hand to open a door on their right-hand side.

This will make them turn their head to look over their shoulder behind them.

When using one, people should: park close to the charge point and avoid creating a trip hazard for people walking from trailing cables, display a warning sign if possible and return charging cables and connectors neatly to minimise the danger to other people and avoid creating an obstacle for other road users.

Book now Back to Latest News