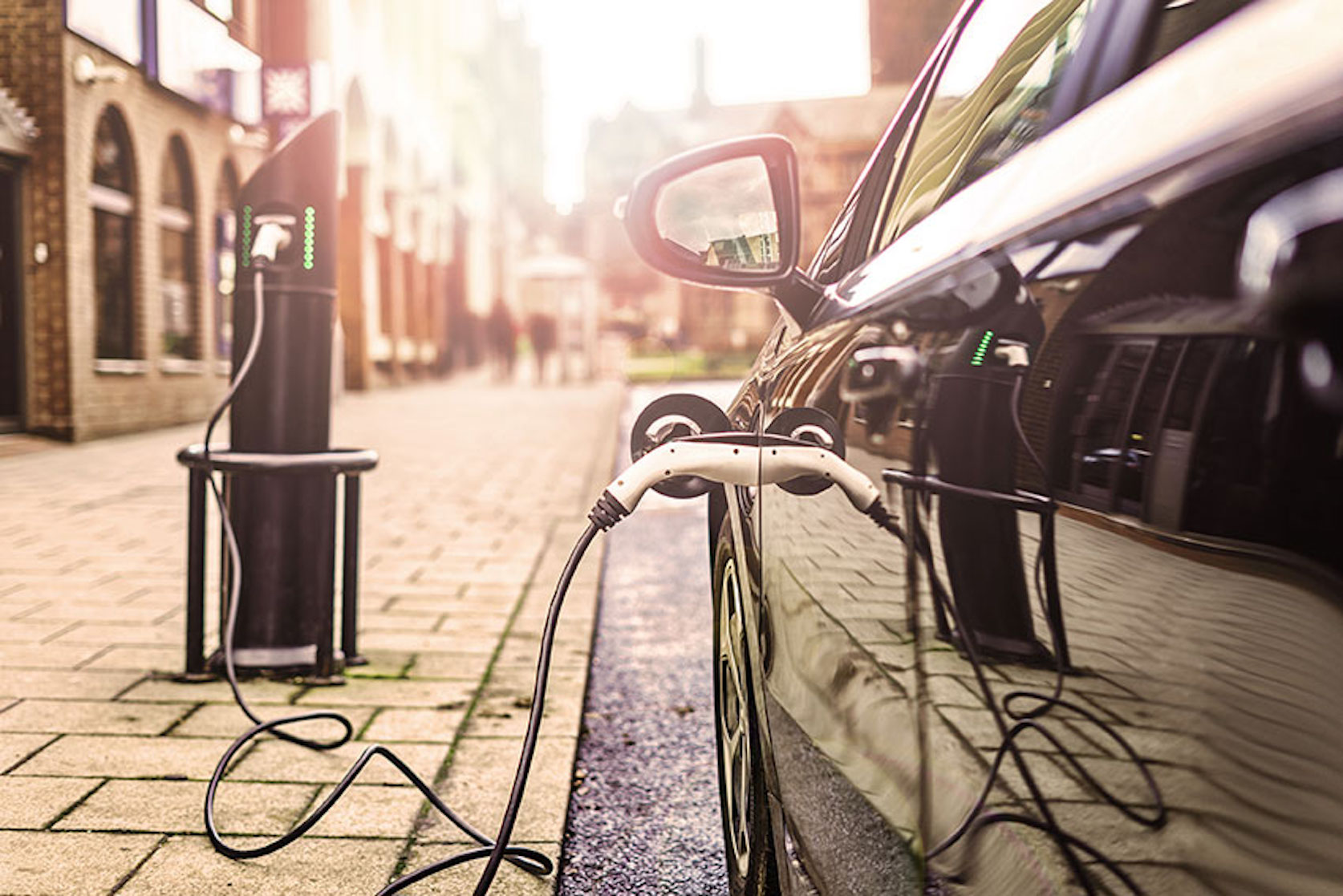 The automotive industry's electric revolution is well and truly under way.

Last year, the UK Government officially confirmed that the ban on sales of new petrol and diesel cars has been moved forward to 2030, while the majority of manufacturers are already ahead in their plans to electrify their range.

And if you're thinking about making the switch to electric but have only driven petrol or diesel cars before, there are a few things to keep in mind.

Below, we've listed what to expect when driving an electric vehicle for the first time.

How it feels to drive

If you’ve always driven a manual car, then this will be the biggest change. Electric cars are almost always automatic, meaning they don't have a clutch for changing gears.

As an EV is almost always a two-pedal car, the driver very often doesn't have to change gear.

In theory, it's a lot simpler to drive an EV, as you don't have to worry about changing gears or ever fear stalling if you can't find the biting point.

Electric cars are quiet, as they don’t have to contend with the vibration caused by a petrol or diesel engine. They’re also incredibly smooth and relaxing to drive.

What’s more, in an EV, all of the torque (pulling power) is available from the moment you put your foot on the accelerator, which can take some time to get used to, but means most EVs have excellent acceleration.

While you may think charging an EV is much more hassle than popping to your local petrol station, it doesn’t have to be.

By downloading a charge point app, like ZapMap for example, you'll be able to find your nearest charging station as well as check how much it'll cost.

And the good news is that the range of EVs on the market is always increasing – some of the latest models are now topping over 250 miles on a single charge.

Many factors affect the range of an EV, including the capacity of the battery, temperature and the speed the vehicle is travelling.

Electric cars will recharge a little using regenerative braking – this is when you take your foot off the accelerator and the car slows down because the electric motor is now running backwards, which in turn will charge the battery.

It’s the most efficient way to drive, but it won’t be able to recharge the battery fully.

For those looking for more information around making the switch to electric, Arnold Clark launched their new Innovation Centre.

The new £5 million site opened last year on Dumbarton Road in Glasgow’s West End with the aim of educating visitors about the benefits of alternative fuel vehicles and why they are becoming so important.

There are more than 60 vehicles on site available to test-drive, from plug-in and self-charging hybrids to fully electric vehicles.

You can also learn about the different types of charging and generous government tax and grants available.