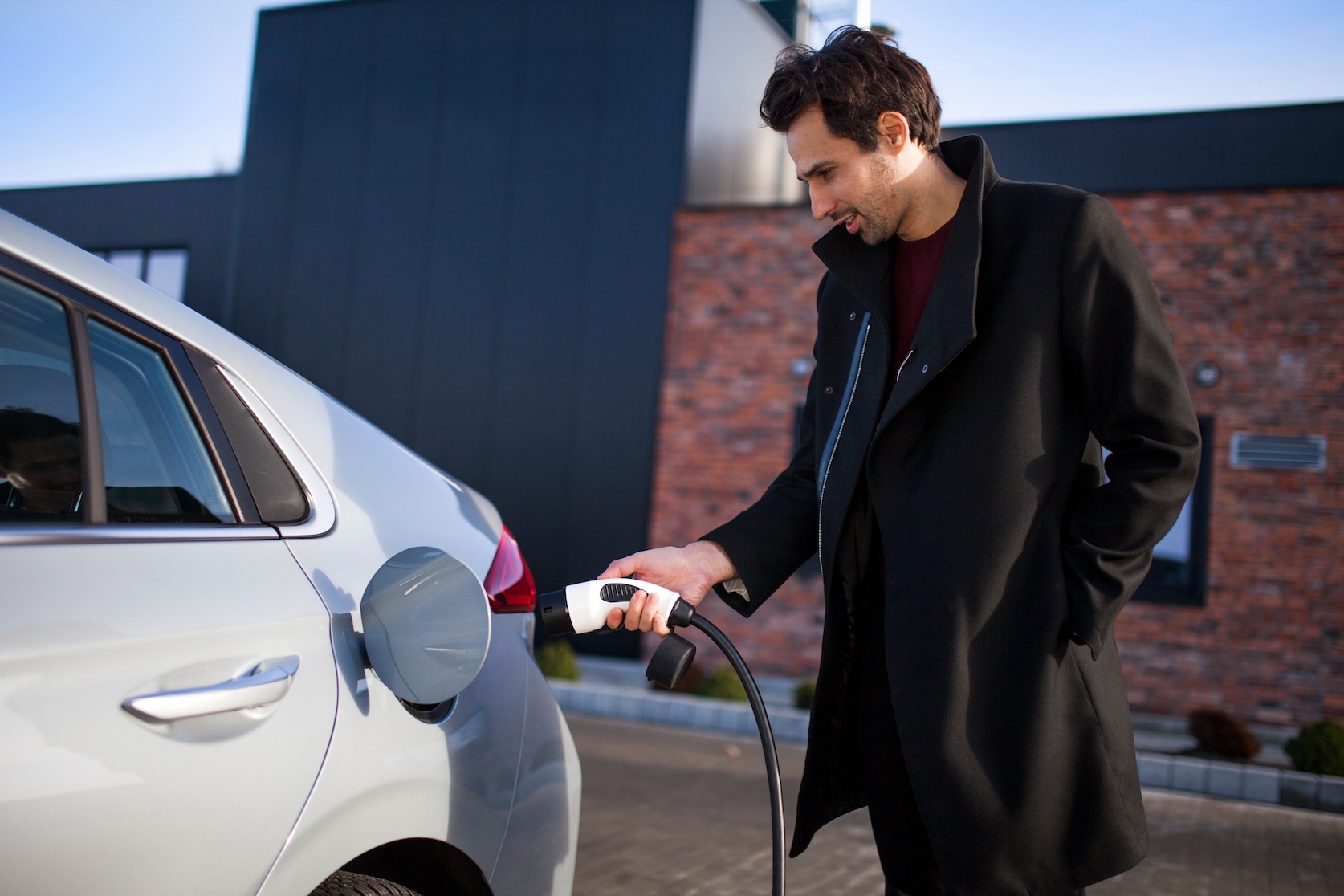 Almost half of the next generation of drivers in the UK would prefer their first car to be fully electric, according to a new online survey.

A Motor Ombudsman-commissioned online YouGov study of nearly 500 existing and prospective learner drivers revealed nearly 42% of respondents would prefer their first car to be fully electric or in partly electric after passing their driving test.

The research also found male provisional licence holders are more likely than their female counterparts to want to adopt zero emission motoring when starting their vehicle ownership journey (30% versus 23% respectively).

With electric cars sparking the most interest amongst the next generation of full driving licence holders, the study showed that just a fifth (21%) of those polled would want to get behind the wheel of a petrol-only variant once they had lost their L-plates, with just 6% of study participants saying they would opt for a diesel-engined vehicle once they passed.

The remaining 30% of those quizzed stated that they didn’t know what kind of car they would prefer once they gained independence on the road.

When asked if they were aware that a car should be serviced at least once a year - in line with the manufacturer's recommended schedule - three-quarters answered that they were familiar with this important part of routine vehicle maintenance to help keep fellow road users safe.

Last year, the UK Government officially confirmed that the ban on sales of new petrol and diesel cars has been moved forward to 2030.

Bill Fennell, Chief Ombudsman and Managing Director of the Motor Ombudsman, added: “With the nation’s appetite for zero-emission motoring growing, and the green agenda becoming ever more prominent in the buying habits of consumers, it is interesting to see that a large proportion of existing and prospective learner drivers are set to follow suit when they get the keys to their own car.”

The Arnold Clark Innovation Centre opened last year on Dumbarton Road in Glasgow’s West End with the aim of educating visitors about the benefits of alternative fuel vehicles and why they are becoming so important.

There are more than 60 vehicles on site available to test-drive, from plug-in and self-charging hybrids to fully electric vehicles.

There are no sales at the site, which is specifically an innovation, information, and educational centre.

You can also learn about the different types of charging and generous government tax and grants available if you're thinking of moving to electric.