Survey reveals the biggest distraction to the UK’s drivers 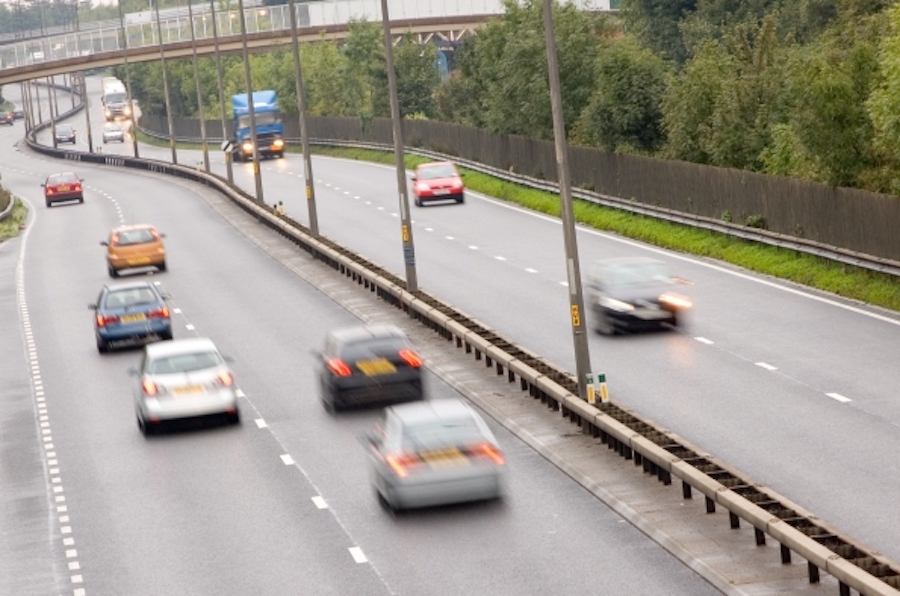 Being followed too closely by other drivers is what distracts motorists most on the UK’s roads, a survey has found.

The UK’s leading independent road safety charity, IAM RoadSmart, asked 1,000 motorists to rank their biggest distractions on the road, with one in three (30 per cent) of the drivers surveyed deeming tailgating to be the most distracting factor.

The research comes in the wake of figures from National Highways which reveal that tailgating is a factor in one in eight crashes on their road network.

Tailgating was closely followed by children or other passengers as the second most distracting occurrence, with one in four (26 per cent) agreeing that having others in the car can affect their ability to focus on their driving.

Neil Greig, Director of Policy and Research at IAM RoadSmart, urged motorists to keep safe by maintaining the correct distance between themselves and others when driving.

He said: “The sight of a fellow driver in your rear-view mirror following too closely can be very disconcerting, and our survey shows it is the leading cause of driver distraction on Britain’s roads.

“It is worth remembering that you will cover 62 metres every two seconds when travelling at 70 miles per hour, meaning you need around 96 metres to stop, making adequate stopping distances absolutely critical to curtail the tailgating problem.”

The survey also discovered that traffic is a significant source of distraction for motorists, with one in five (21 per cent) rating this as a factor that disconcerts them.

Neil added: “Whether it be from reckless behaviour from another road user, or even a screaming child, distractions while driving can come in many different forms. Drivers should always take control and do all they can to mitigate them. This way, we can all ensure Britain’s roads are as safe as they can possibly be.”