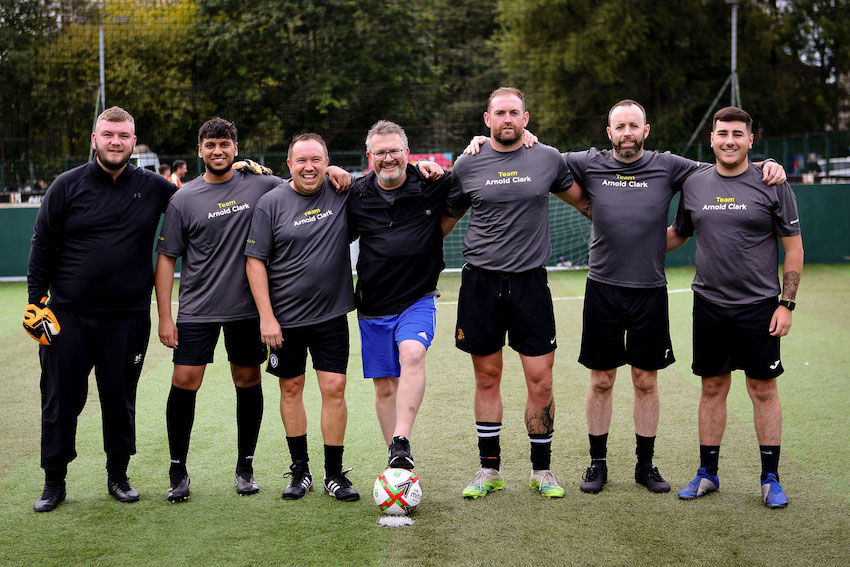 Supported by STV and the Hunter Foundation, the STV Children's Appeal is campaigning to raise awareness and funds to tackle the serious issue of child poverty in Scotland. Every penny donated goes directly to helping the most vulnerable children in Scotland.

A grand total of £4,336,105 was raised by the STV Children’s Appeal throughout 2021 – its tenth year – bringing the total amount raised by the Appeal since its formation to over £29 million. 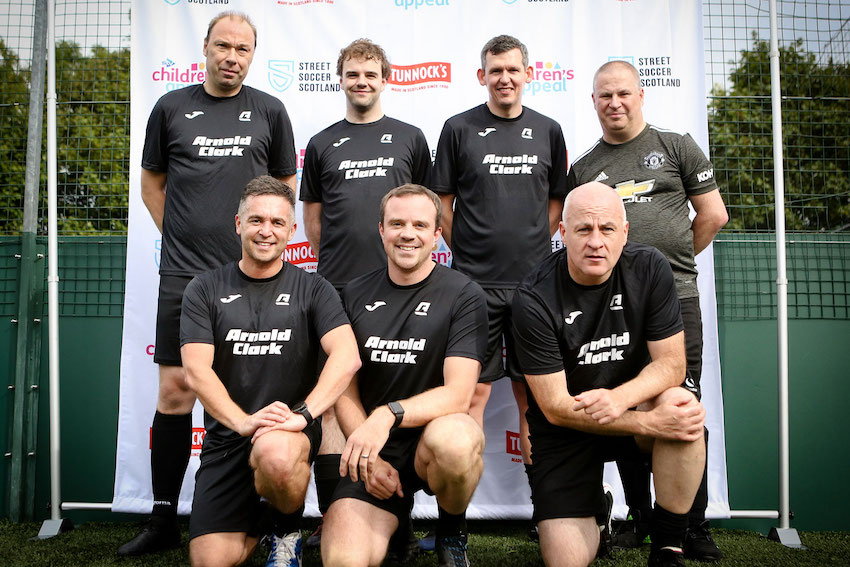 Many of the country’s biggest businesses, groups and organisations have got behind the STV Children’s Appeal.

Paul Reynolds, Chair of the STV Children’s Appeal, added: 'As always, the unwavering generosity of our viewers, partners, corporate fundraisers, STV colleagues and our incredible community heroes is simply staggering, and we’re grateful that the work of the Appeal still captures so many hearts across the country.

'One in four children and young people live in poverty in Scotland – a devastating statistic. This money will help make a real difference to their lives, with 100% of donations being spent on the children in Scotland who need it most.'