Are car headlights too bright? 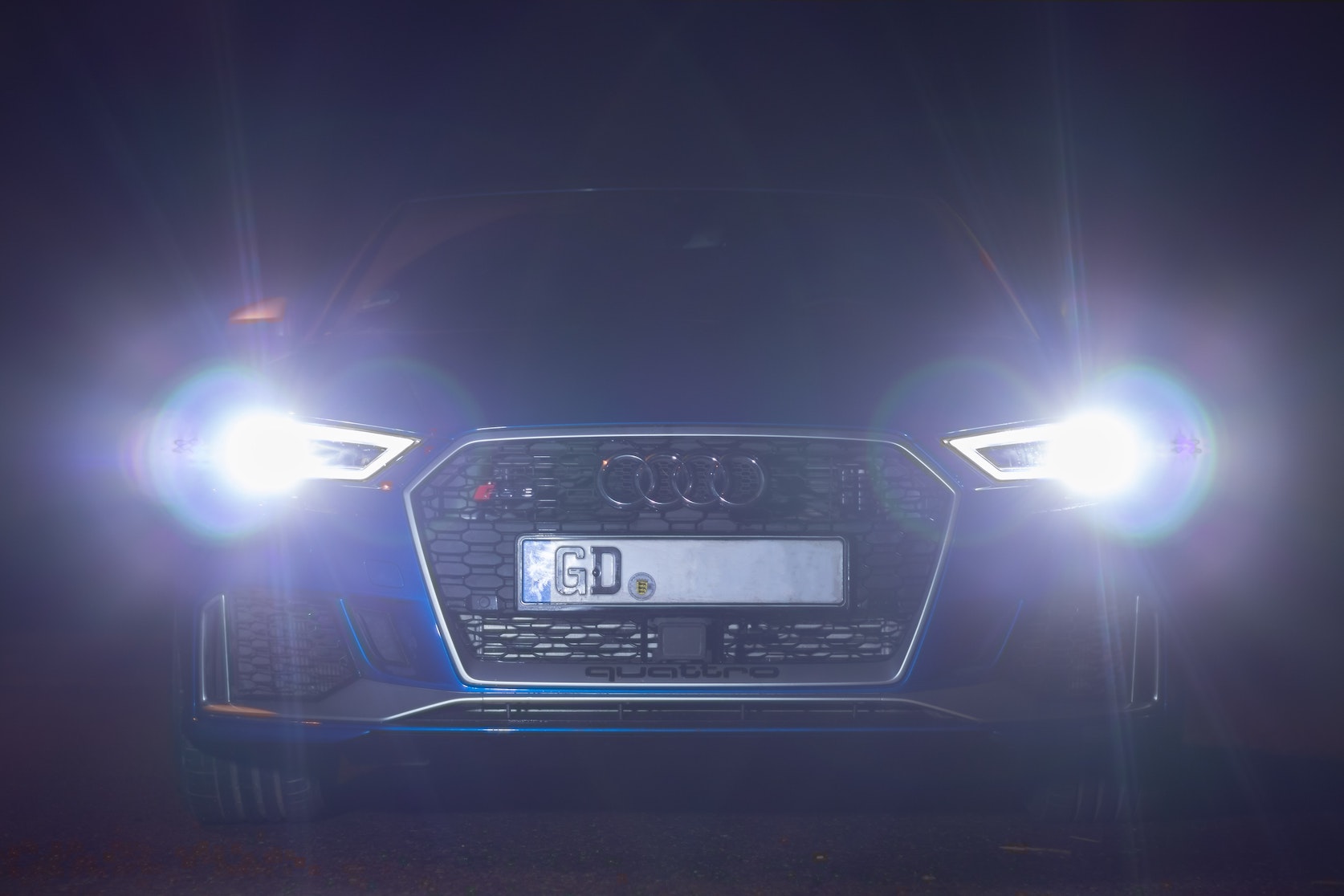 A new survey has revealed that nine-in-10 drivers (89%) think some or most car headlights on the UK’s roads are too bright.

It also found that 88% of drivers get dazzled by them while driving.

Surprisingly, it’s younger rather than older drivers who are more likely to complain about the apparent brightness of headlights and the effect this has on their driving. Around 30% of those aged 17-34 think most are too bright, compared to just 19% of those aged 65 and over.

The RAC’s research also asked dazzled drivers to estimate how long it typically takes for them to be able to see clearly again. While most (65%) said it took between one and five seconds, one-in-10 (12%) said it took upwards of six seconds. Being unable to see for one second while driving at 60mph means a driver would travel around 13 metres (more than six car lengths) in that time, but being blinded for six seconds would see them covering an enormous 160 metres (the equivalent of 40 car lengths) – these numbers therefore suggest that headlight glare could be compromising safety on the roads.

Official government data shows that since 2013, there has been an average of 293 accidents a year where dazzling headlights were a contributory factor. Of these, six were fatal accidents.

RAC spokesperson Rod Dennis has offered his reasons behind the cause of overly bright headlights.

He said: “There are a number of factors that contribute to whether a headlight dazzles another driver or not, the most important being the angle of the headlights as you look at them. If they’re not angled properly – or the driver in the oncoming car has forgotten to dip their headlights – there’s every chance you’re going to get blinded. Modern LED headlight technology may also have a part to play as the human eye reacts to the so-called ‘blue light’ from LEDs differently to the ‘yellow light’ of conventional halogen headlights.

“This presents a real irony: the brighter and better your vehicle’s headlights are, the clearer your night-time view of the road ahead is, often it seems at the expense of anyone coming towards you. The full intensity of your headlights – especially if they’re not angled down correctly – can cause oncoming drivers to momentarily glance away from the road or even be blinded for a few seconds. In short, being dazzled isn’t just about discomfort, it also represents a significant road safety risk."