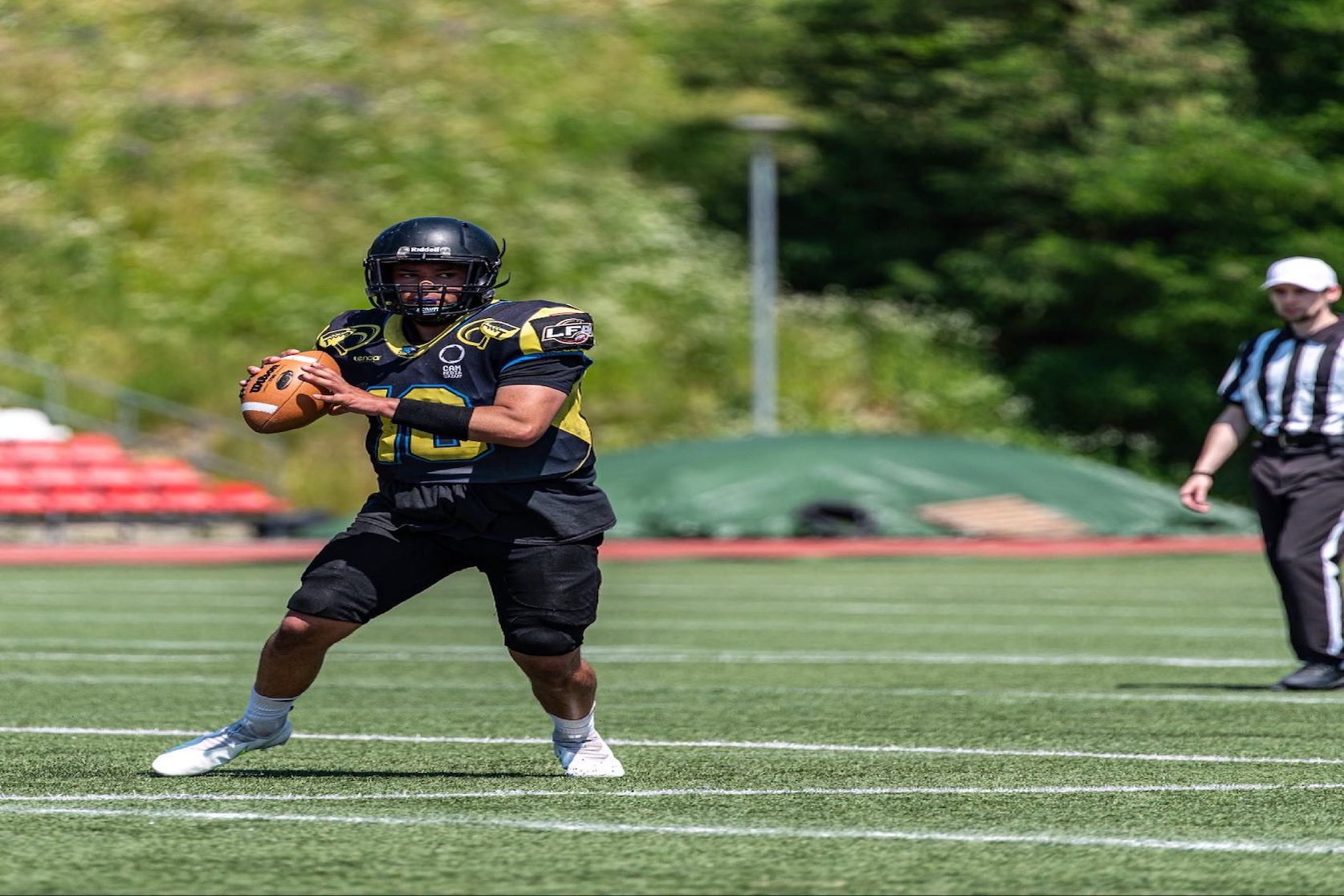 An Arnold Clark Car & Van Rental employee has spoken of his delight after being selected for Great Britain’s American football team.

The 23-year-old, who now stars for the Lancashire Wolverines, admitted he’s in dreamland after being named in the Great Britain Lions squad.

Josh said: “It still hasn’t sunk in yet, to be honest, I can’t believe it.

“We have three training camps, which will take place in Nottingham in November and December, and then we’ll go on tour in early 2022. 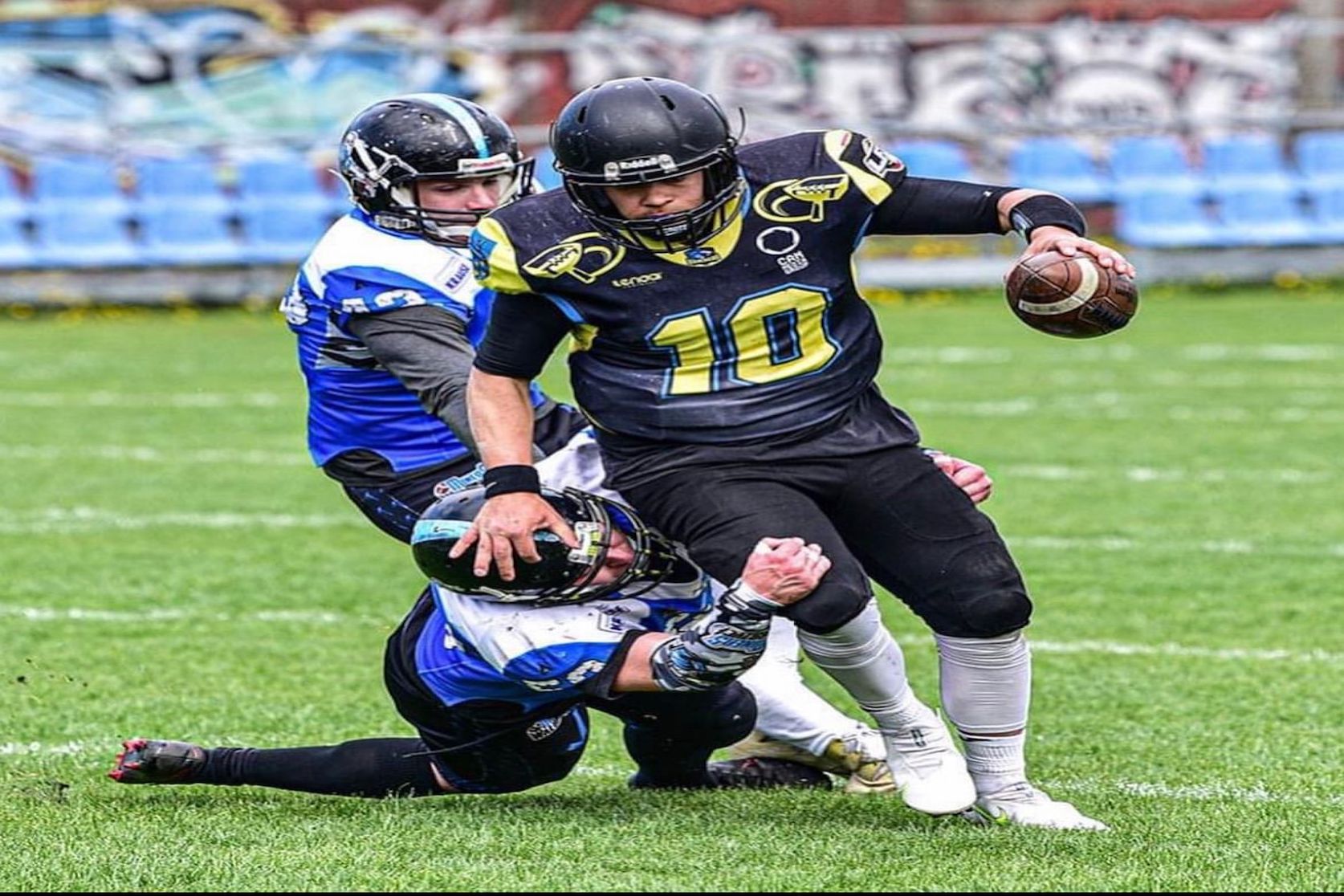 “I’m still not sure where the training camp will take place, but I’m so excited to be part of the team. It will be a great experience.”

Quarterback Josh, who first took up American football as a 14-year-old schoolboy, believes his role at Arnold Clark Car & Van Rental is ‘perfect’ for him as he looks to continue to progress his sporting career.

The driver and valeter said: “The hours with Arnold Clark are great because it allows me to train at night during the week and play at the weekend. It’s the perfect job.

“After being abroad for six months, it’s great to be home and have the support of my colleagues.

“I’m really looking forward to the future and I can’t wait to see what happens next.”