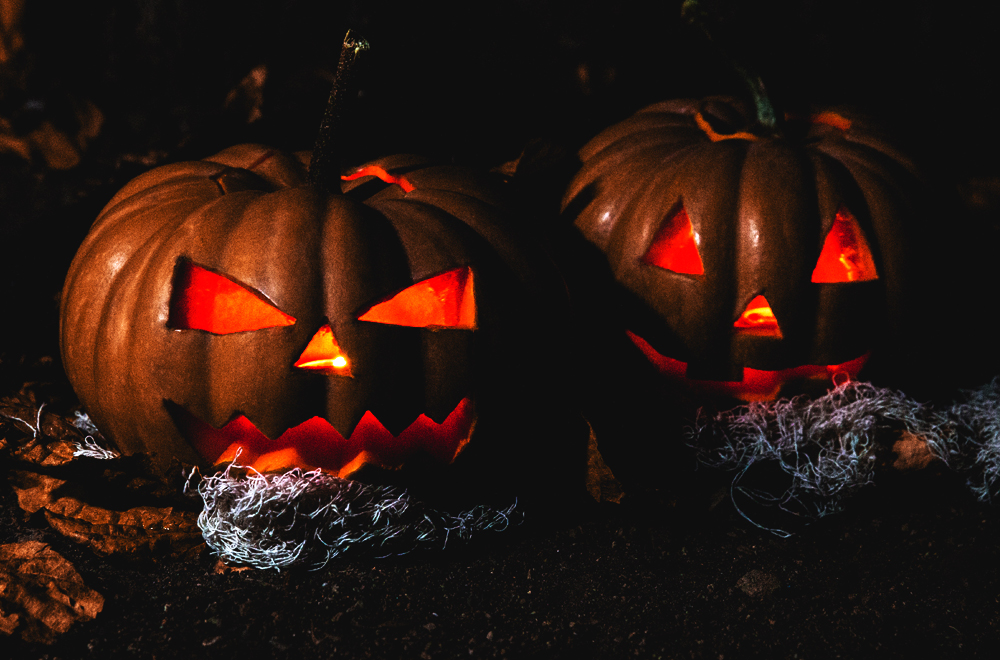 Scotland is famous for its deep lochs, misty glens and ancient castles. It’s is no wonder then that it’s also home of some seriously spooky places with several reports and sightings of paranormal activity. Why not venture on your own spooky #RentalRoadTrip this Halloween? We’ve listed some of the most supernatural locations in Scotland below…

Edinburgh Castle has a long and bloody history reputed by tales of hauntings and terror. One of the most famous ghost stories is that of a headless drummer boy who is said to appear as a warning that the castle is about to be besieged. The castle is now a major tourist attraction with the Edinburgh Royal Military Tattoo being held there every year.

Alloway is known as the birthplace of Robert Burns, but there is a much darker side to this sleepy Ayrshire suburb. Rumour has it that witches and warlocks the world over would gather in Alloway’s Auld Kirk on All Hallows’ Eve to dance with the devil himself. Why not pay Alloway a visit this Halloween to wander the grounds of the Auld Kirk and retrace Tam O’Shanter’s legendary journey over the Brig O’Doon? Just try not to bump into any witches!

Known as Scotland’s spookiest street, this 17th century street is located right next to the Royal Mile. The street was bricked up and closed off during the plague outbreak to prevent others being infected and residents were left to die alone. The most famous resident was a little girl called Annie who lost her doll before she died. Visitors to Mary King’s Close are encouraged to bring presents for Annie to try and cheer her up.

Made famous by the novel and movie ‘The Da Vinci Code’, this church was built for the Sinclair family in the 15th century. It’s alleged that ghostly flames flicker in the burial vault when a member of the Sinclair family is about to pass away. And according to several witness reports, an apparition of the apprentice who carved the famous Apprentice Pillar before being murdered by his teacher can also be seen and heard in the vaults.

Located just north of Aberdeen, this castle is said to be haunted by the ghost of Lilias Drummond, who passed away in Fyvie in 1601 after being starved to death by her husband. However, many believe that she actually died from a broken heart. Legend states that the ghost of Lilias carved her name on the windowsill of her husband’s bedroom on the night of his wedding to his second wife. The writing of Lilias can still be seen to this day.

Are you brave enough to venture to some of these spooky locations on a cold, October night this Halloween?

Check out our availability and kickstart your #RentalRoadTrip by visiting ArnoldClarkRental.com today!