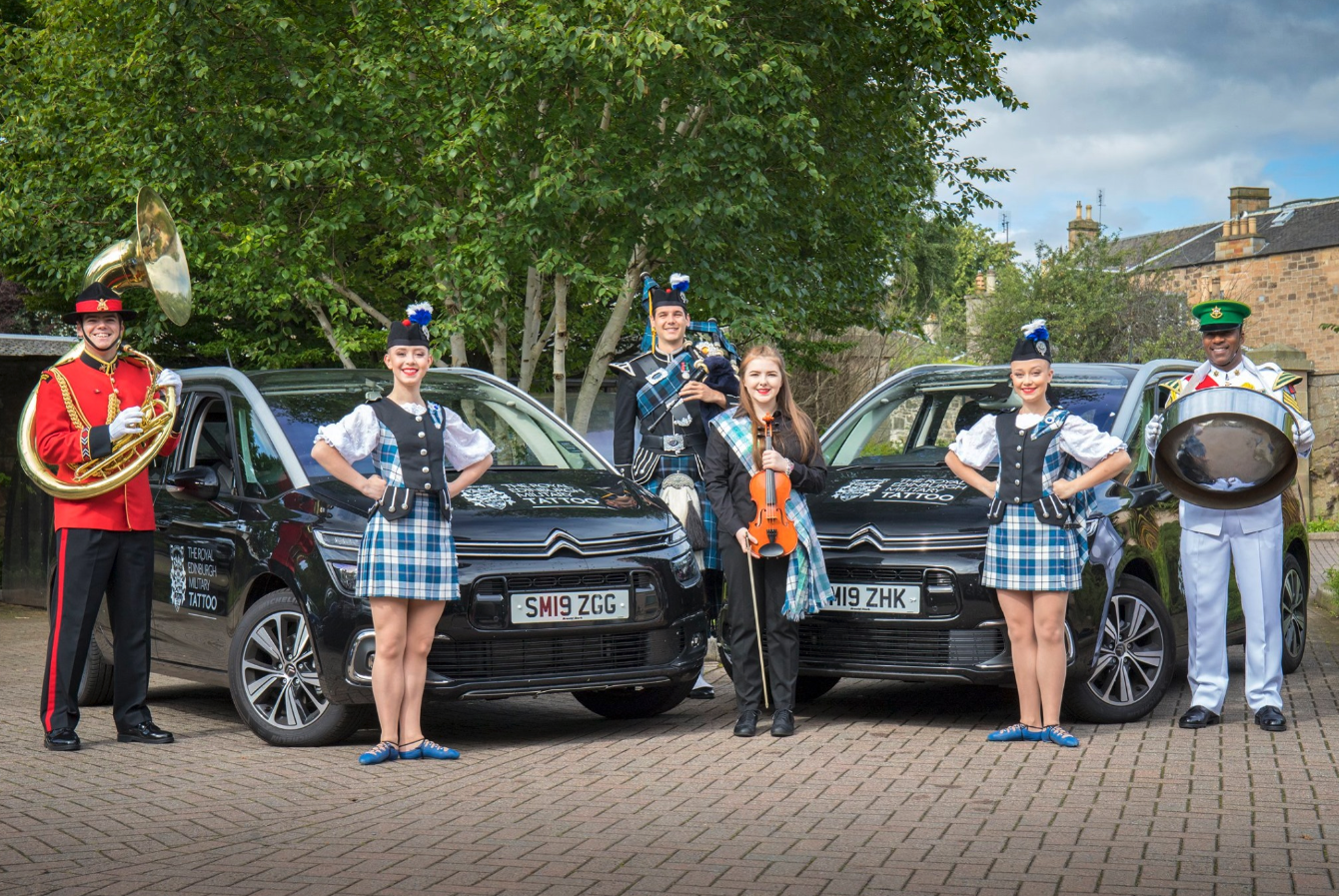 A word from the Edinburgh Tattoo sponsors

For the second year running, Arnold Clark Car & Van Rental has sponsored the Royal Military Edinburgh Tattoo. The ‘Tattoo’, as it is fondly known across the globe, is an iconic event in Edinburgh’s Festival calendar with sell-out performances year after year.

In addition to being a proud sponsor of the Royal Edinburgh Military Tattoo, we also provide a seasonal discount to Tattoo customers. Find out more about our sponsorship here. 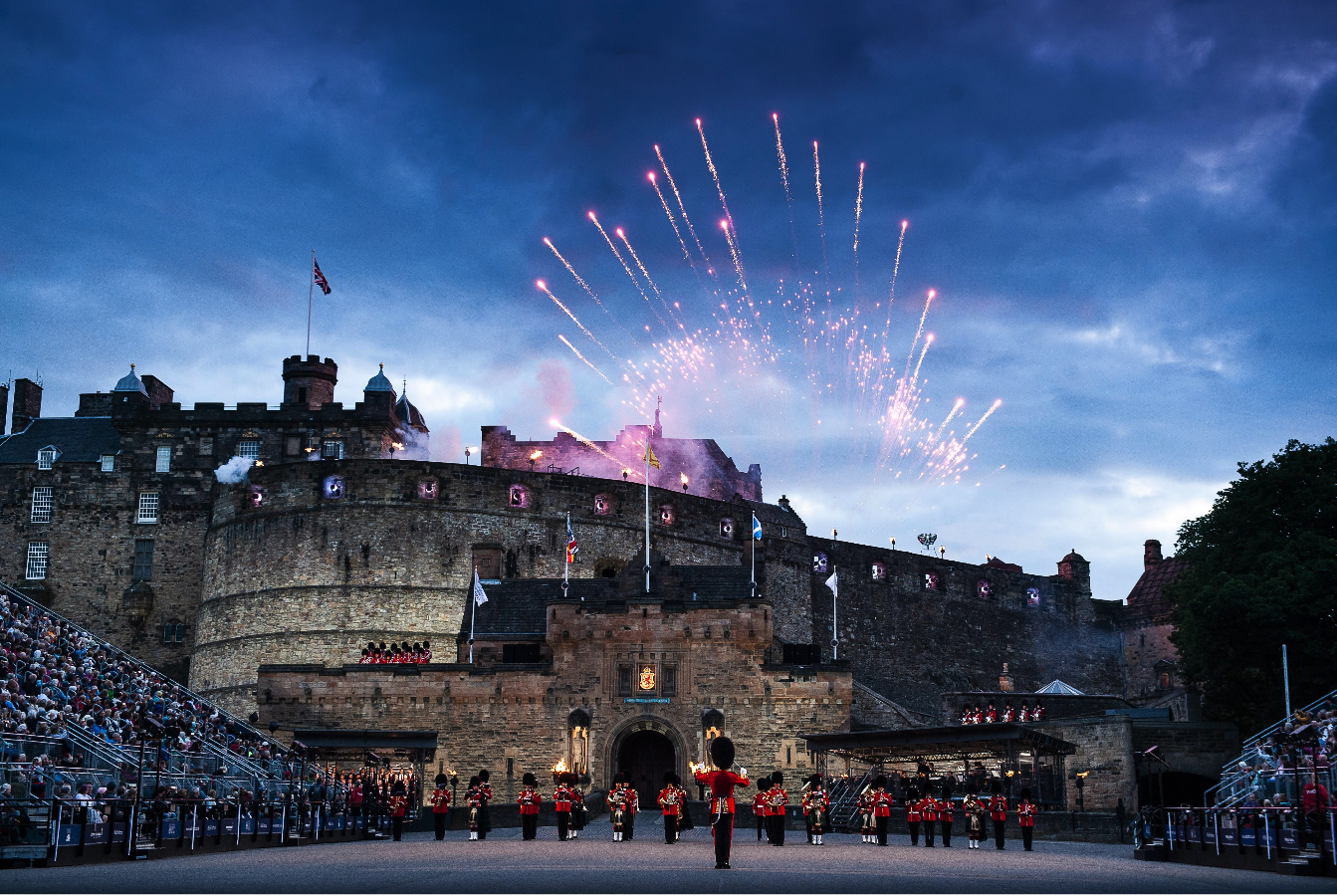 What is the Edinburgh Tattoo?

The Tattoo is very much regarded as a global gathering – showcasing the talent of musicians and performers from all over the world. The 100-minute-long show is a celebration of world diversity. To date, over 40,000 performers from 48 countries have taken part in Tattoo performances.

The first ever Royal Edinburgh Military Tattoo was held in 1950, and has captivated audiences ever since, with packed-out performances for the past 20 years. And, despite the unpredictable Scottish weather, no performance has ever been cancelled.

Every Royal Edinburgh Military Tattoo is different from the previous year – this is what makes the performances so special. The Tattoo is so popular that over 14 million people have attended – with an annual audience of around 220,000 people. 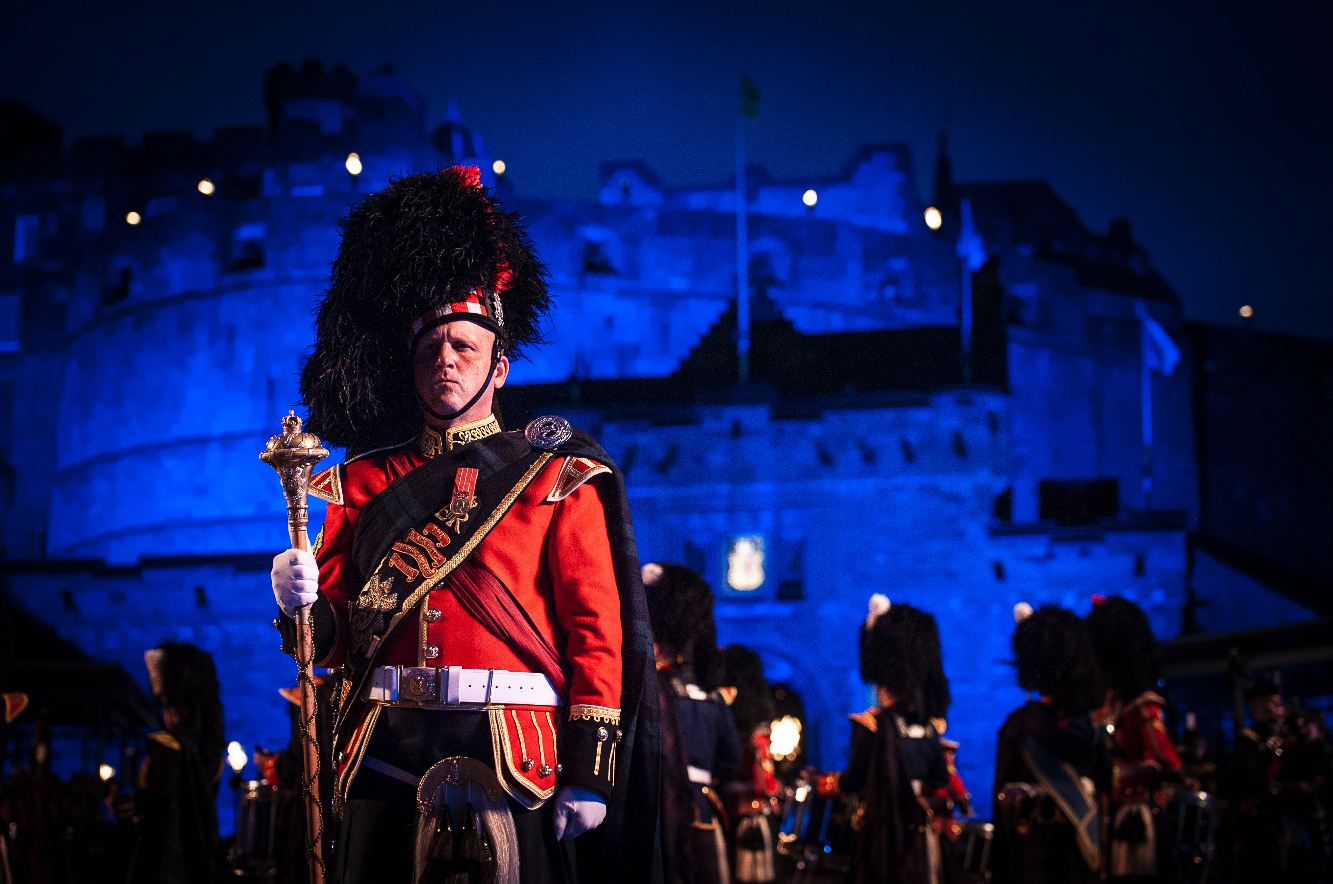 This year’s Edinburgh Tattoo was called ‘Kaleidoscope.’ The show focused on the concepts of light and colour in what was described as a celebration of glorious symmetries and an experience for the senses. In 1816, the Scottish inventor Sir David Brewster noticed that mirrors had the potential to create beautiful patterns. This was the inspiration for his kaleidoscope – a wonderful device that shows symmetrical and ever-changing images.

This year’s show succeeded in stimulating all of the senses with an impressive light show to complement musical performances. 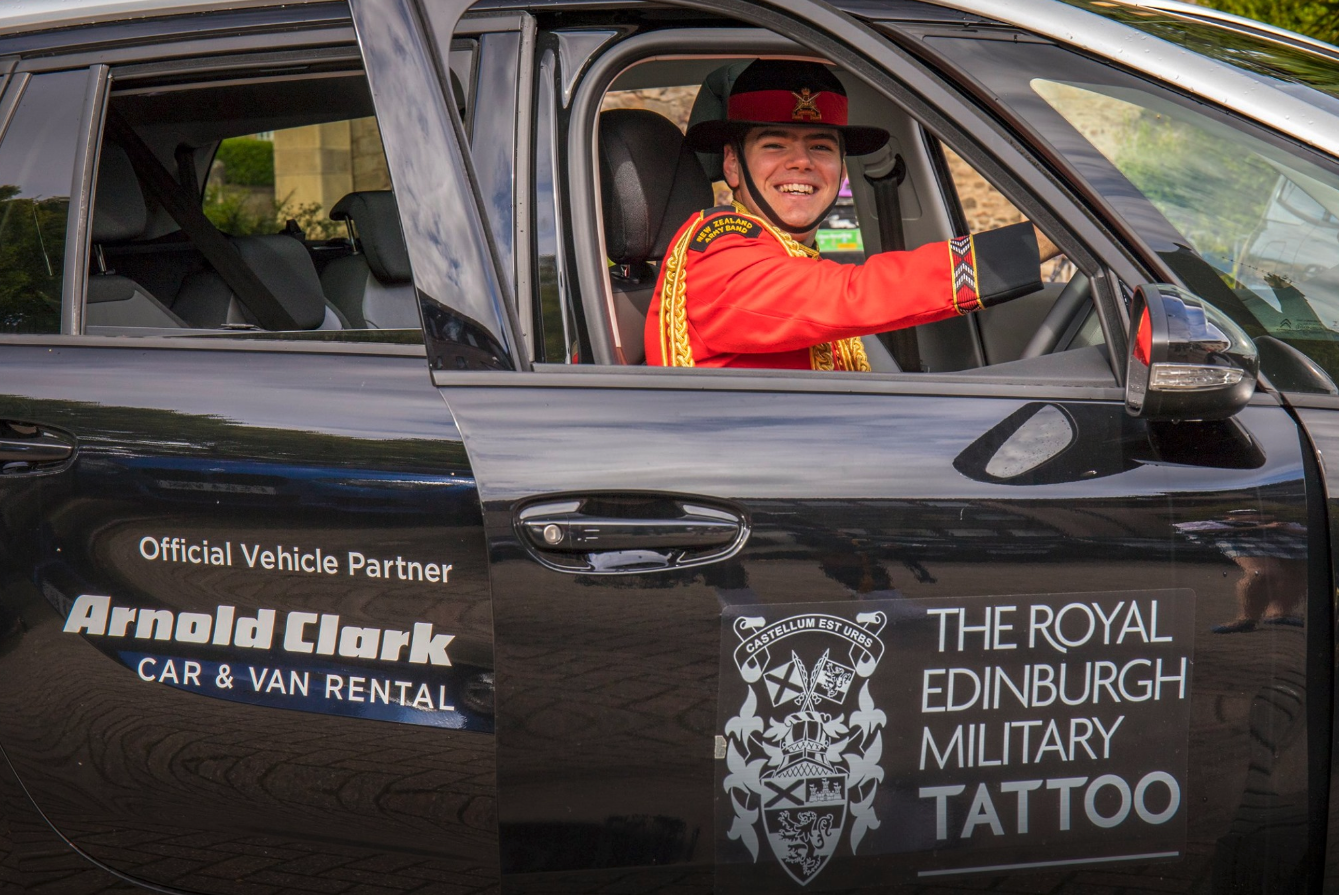 Arnold Clark Car & Van Rental is a proud sponsor of the Royal Edinburgh Military Tattoo for the second year running. We supplied a fleet of vehicles to help transport the performers and equipment for the duration of the event. Our vehicles were covered with specifically designed Tattoo livery, which you may have spotted if you found yourself in the city of Edinburgh during festival season. You might have even noticed some of our rental cars taking centre stage during the Tattoo’s main performance!

As this year’s Royal Edinburgh Military Tattoo draws to a close, we look forward to next year’s performance which celebrates the 70th anniversary of the Tattoo. Tickets go on sale in December 2019, and you can find them here.


Back to Latest News