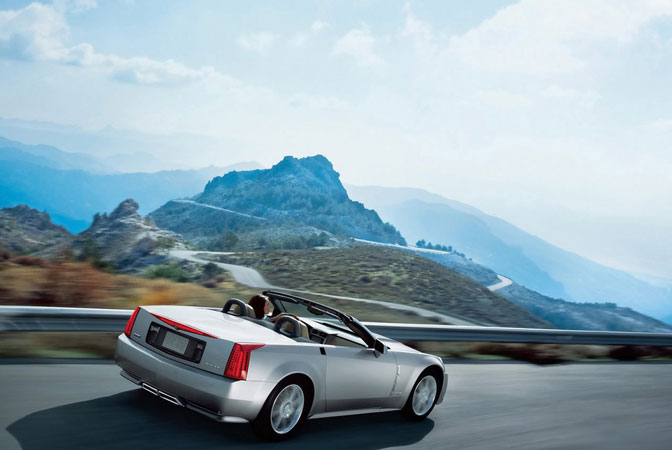 Conducted by the UK Transport Research Laboratory, the study surveyed over 1600 UK residents that have made a personal rental in the UK. The results positioned car rental as an efficient alternative to owning a car.

The study was conducted on behalf of the BVLRA and fascinated the industry with the insights it provided about people’s driving and travelling habits. Car rental seems to be a preferred way to travel for a very diverse group of people and it serves very different purposes.

One of the most interesting findings was that rental customers adopt a more sustainable way of travelling than the average car owner. For instance, the average rental vehicle emits 22% less g/km CO2 that the average car in the UK. Also, most of the cars hired by the surveyed people were either small or medium.

Transport Minister Andrew Jones commented on these findings, ‘Pay as you go car use has grown sharply in recent years as young people delay buying a vehicle, and this report shows the important role rental plays. Car hire gives people extra choice for getting around and it can help make travelling healthier, more sustainable and accessible to all. We want to help to reduce congestion and emissions and these figures show that car rental customers help deliver that ambition as they tend to walk, cycle and use public transport more often.’

Another finding from the study is that rental customers use other forms of transport and generally, a mix of driving, walking and cycling to travel. According to the results, 70% of the surveyed people hired a car with one or two other people and 24% stated that they would like to share a car rather than own one. This also enabled them to own fewer cars or no cars – this was especially true for people living in London and other big cities.

Finally, it seems that the people participating have a more efficient use of cars, which doesn’t impact the environment as much – in fact, 24% of the surveyed people agreed on limiting the use of their car for environment’s sake. BVRLA Chief Executive Gerry Keaney commented, ‘The affordability, accessibility and flexibility of car rental and car clubs are enabling an increasing number of people to adopt a more sustainable approach to their transport needs. This is particularly evident in urban areas, where the cost and hassle associated with running a car has encouraging many city-dwellers to re-think their attitude to car ownership.'

Apart from these interesting findings, the study revealed some insights into customer habits. A third of the rentals in the study involved airport car hire and a quarter of the rentals were made to link up with ferries, trains and planes. A previous study by the BVLRA in December 2015 showed that around 7.8 million people in the UK rented a car that year.