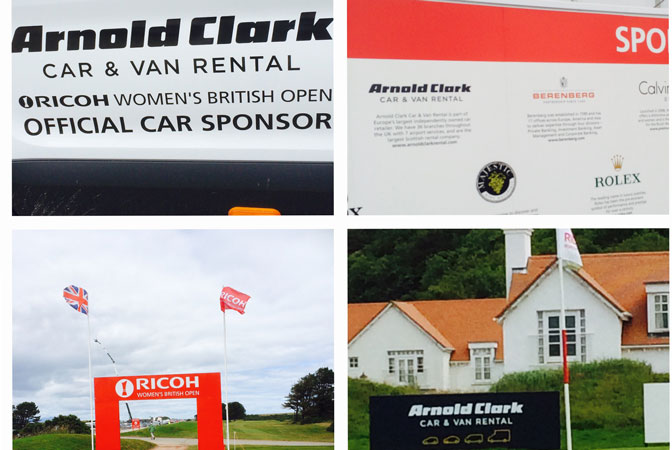 One of the golfing world’s most exciting summer events is almost upon us! Whether you’re a golf addict or you’re just beginning to get to know the sport, the RICOH Women’s British Open is definitely a date for your diary. We will be giving away tickets on our Facebook page so keep an eye out!

History of the tournament

In 2016, the championship marks its 40th anniversary. It will be taking place in the Woburn Golf Club in England. It was established by the Ladies’ Golf Union with the purpose of creating a female equivalent of the Open Championship. Since then, it has been hosted at the prestigious Royal Birkdale, Turnberry, Royal Lytham & St Annes, St Andrews and Woburn golf courses.

South Korea and United States are the countries with the most wins – five and three respectively.

The current champion is Inbee Park (South Korea), who has a total of seven major titles. The field this year also includes the youngest-ever N.1 Lydia Co as well as previous champions Yani Tseng and Mo Martin. Some of the representatives from the USA include Michelle Wie, Stacy Lewis, Paula Creamer and Lexi Thompson. Britain’s challengers include Dame Laura Davies, Charley Hull and Catriona Matthew. 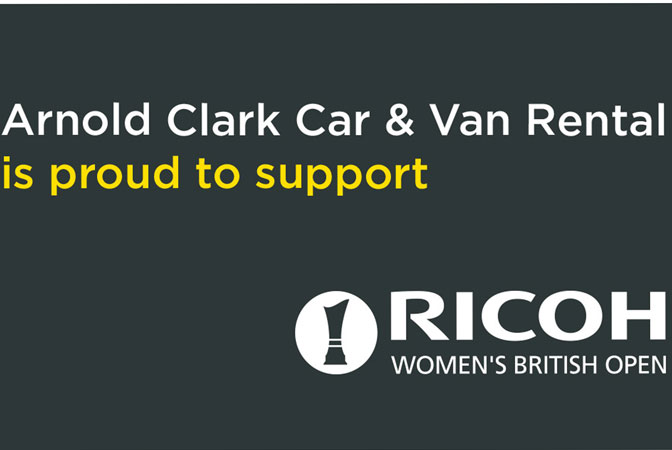 You can find our stall at the event where we have prepared an exciting mini golf game for everyone can enjoy. Be on the look out for our giveaways and don’t miss your chance to enter the prize draw too! We will be displaying our famous dual control cars, a van and a variety of vehicles to suit all. Also, our friendly members of staff will be there to talk to you and answer any questions you might have.