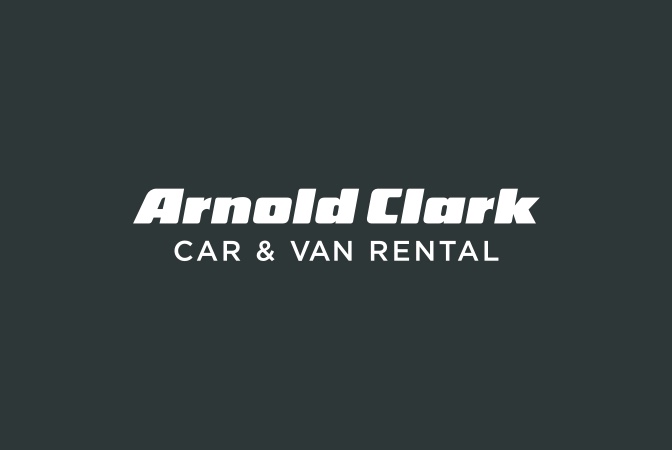 Edinburgh Castle has retained its position as Scotland’s number one paid for visitor attraction, according to new figures from the Association of Leading Visitor Attractions (ALVA).

The castle, which is run by Historic Scotland, saw 1,302,826 visitors go through its doors in 2011, an 8% increase on the previous year. The upturn in visitor numbers was also reflected at other Historic Scotland properties, Stirling Castle and Urquhart Castle.

Stirling Castle, which recently re-opened its palace apartments to the public after a £12 million restoration, saw increases of 15%, taking visitor numbers to 433,394, whilst Urquhart Castle, on the banks of Loch Ness, saw a 10% rise to 315,911.

According to ALVA, one of largest increases in visitors overall was seen by Edinburgh's newly refurbished National Museum of Scotland (up 141% on 2010) - making it the most visited attraction outside of London.

"Even at a time of economic restraint those attractions which have invested in refurbishment, new exhibitions, new marketing, new catering and retail products have seen a real return on investment and more money for the visitor economy," he explained.